Kickstarter with Hexy the Hexapod

I bumped into kickstarter sometime last year in 2012 and since then I have become a regular supporter and backer of Kickstarter projects. The whole idea of crowd funding is an excellent Idea, It gives double satisfaction in the sense you get an interesting product in return for your backing and then satisfaction of supporting someone to kickstart their Idea.

One of the first project I started to back was Hexy the Heaxapod. After months of waiting my hexy finally arrived. It took me around 10 hours to assemble and make the robot work. At the end of it though I was jumping once it started performing waving and other movements. I have posted some picture and Videos of my Hexapod in this post. Now it’s time to delve and customize the code to give some AI Power to it……… 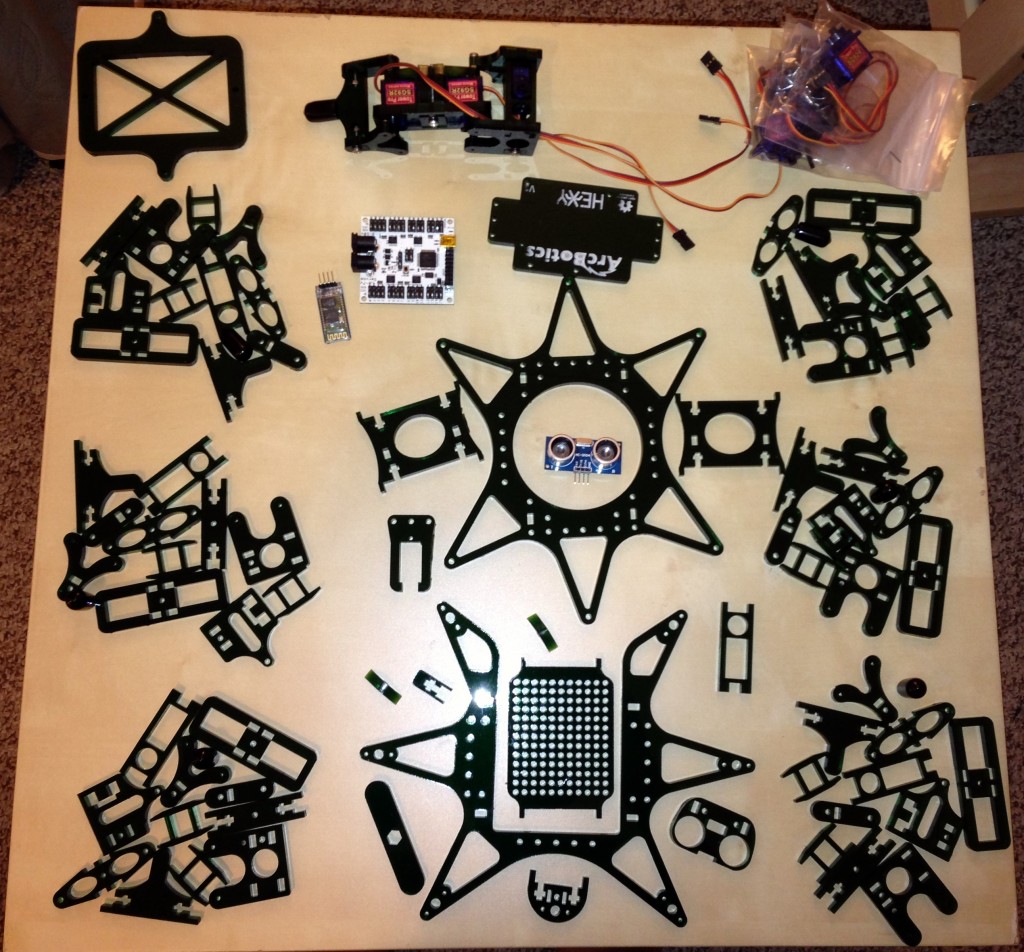 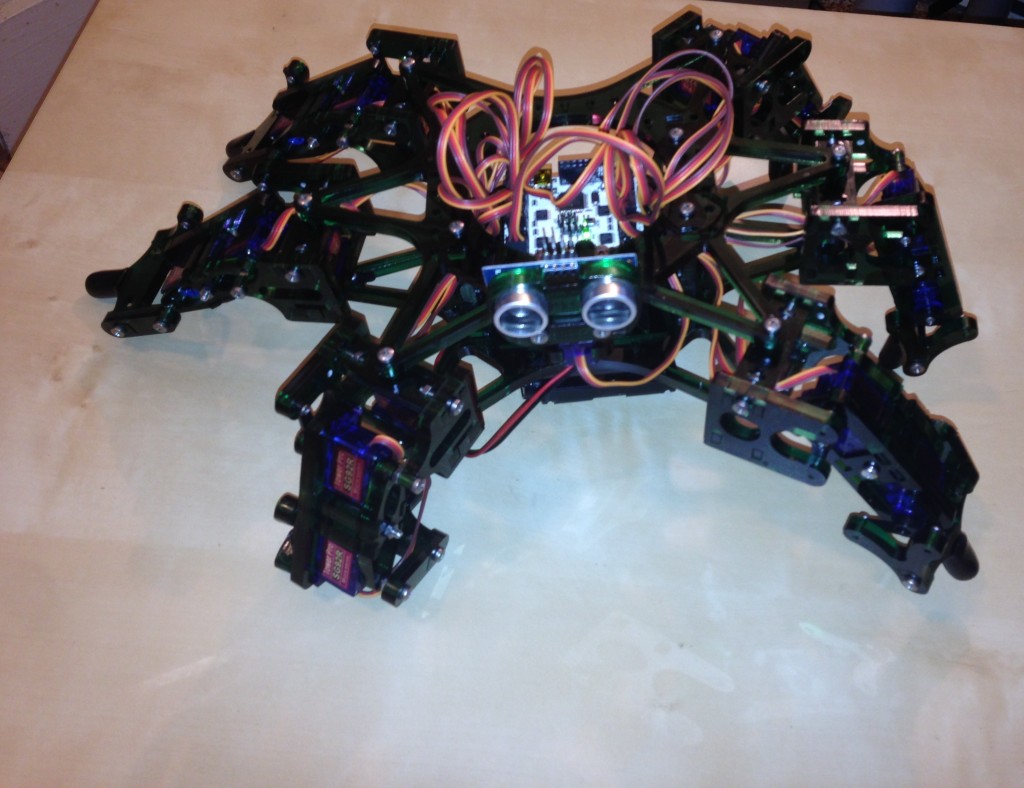 Click here to assign a widget to this area.